MLB is concerned about similarities to their own logo and has requested an extension from the Trademark Office.

The Overwatch League is still basking in the afterglow of its recent announcement, but a legal challenge may require Blizzard to change things up. Major League Baseball has requested an extension with the Trademark Office to investigate likenesses between its logo and the new Overwatch League logo, according to a piece by Caroline Womack on the esports law firm Morrison/Lee's website.

This doesn’t spell doom and gloom quite yet. As Womack explains, MLB is asking for more time to investigate the likenesses, which the Trademark Office granted. When Womack puts the logos side by side, you can see why MLB might be concerned. 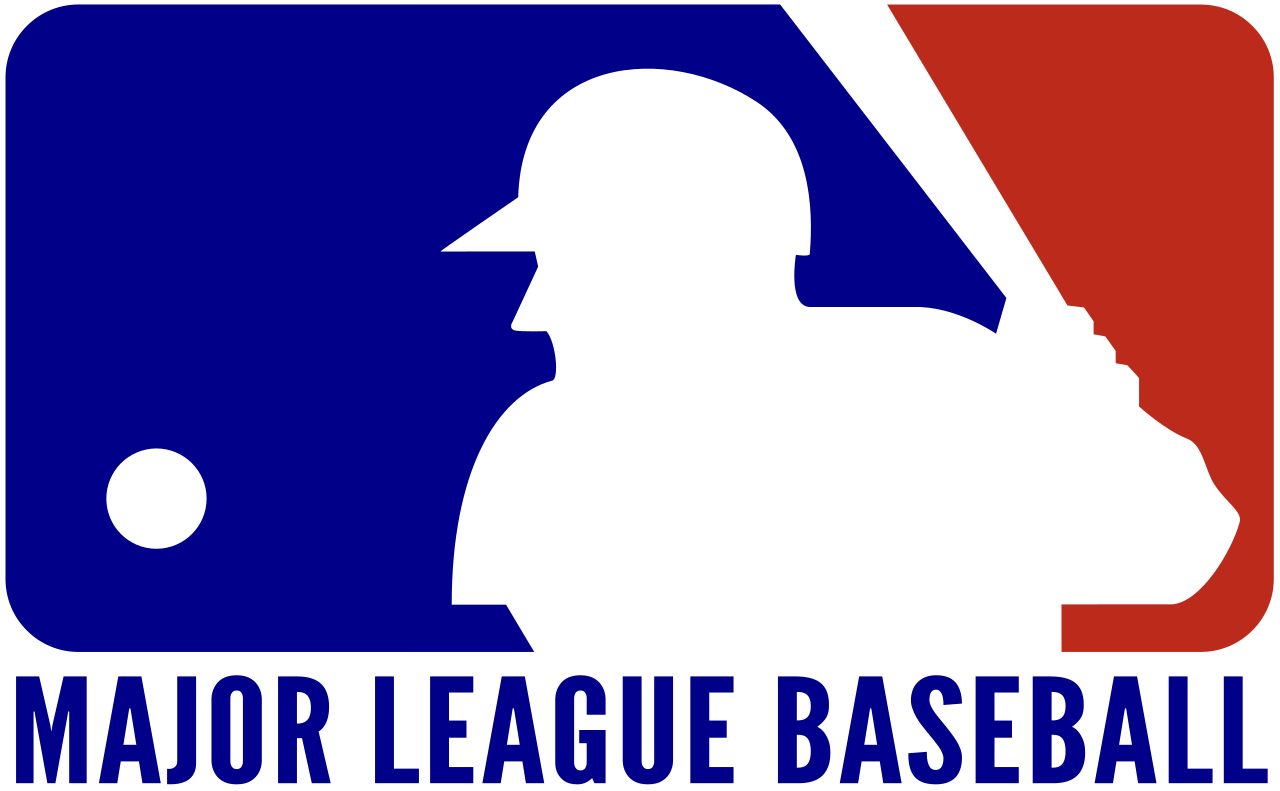 The two logos, at a glance, do have a lot in common: an all-white image of a player (or character, in the case of Overwatch’s Tracer) in action facing towards the left, with a multi-colored background partitioned by a diagonal line, with text below on a white background.

Here’s what it all comes down to, according to Womack: Is there a chance a viewer can be confused into thinking the League is associated with MLB?

The surface comparisons might suggest an affiliation, and that could be what causes the Overwatch League to rebrand. Right now, the Trademark Trial and Appeal Board is investigating the matter.

Major League Baseball will need to take the next steps by submitting an opposition before July 26th, according to Womack. If that happens, the TTAB could rule that Blizzard needs to create a new logo.